The Pabbar Valley of Himachal Pradesh 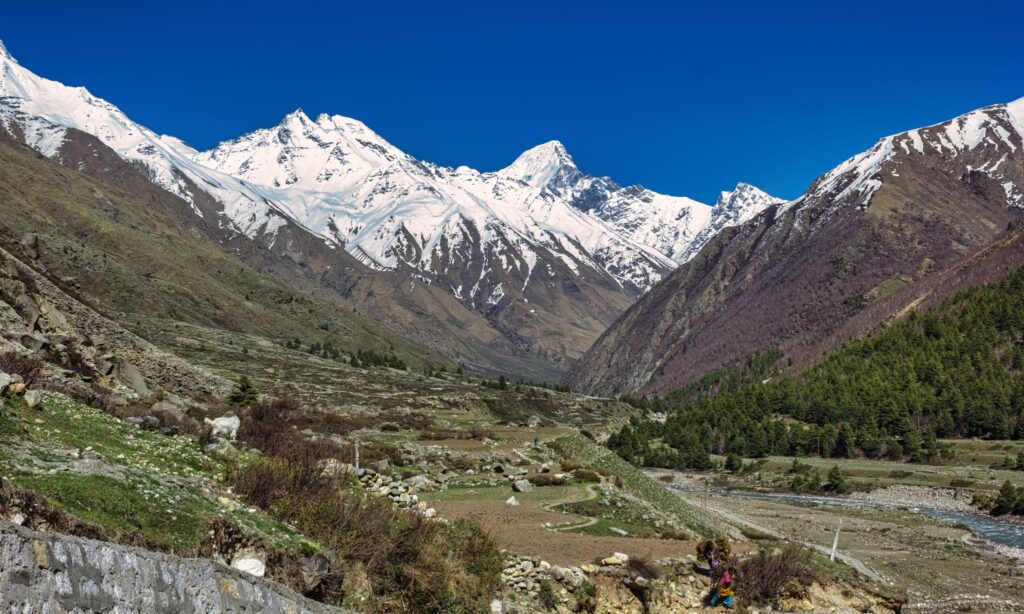 Pabbar Valley, the picturesque Pabbar River valley, is about 100 kilometres from Shimla. Here, the landscape is abundantly flourishing. Although the valley is unexplored, the nearby Chanshal Pass contributes to some of its popularity. It is situated close to the boundary of Uttarakhand and Himachal Pradesh. The Chanshal Mountain Range, apple orchards, towering mountains, lush green meadows, and dense oak and deodar woods are all traversed by the stunning Pabbar River.

The valley itself is highly appealing to those looking for adventure. Exciting pathways are waiting to be explored on the mountain slopes’ lush cover.

The Pabbar valley is renowned for having lovely summers with temperatures in the mid-20s Celsius, similar to the weather of Shimla, while the winters may see some snowfall! Given that the topography is prone to landslides, monsoon is a difficult season for the area.

Given the terrain of the area, the best time to visit Pabbar Valley is between March and June throughout the spring and summer. It’s a lovely time to venture outside, go sightseeing, or go hiking through the enthralling terrain because the temperature ranges between a maximum of 24°C and a minimum of 18°C, the skies are clear, and the air is comfortably cool all day.

Due to the abundance of trout and mahseer fish in the River Pabbar, which runs through the valley, this time of year is also a great period for fishing.

The valley, which is only 100 kilometres from Shimla, is surrounded by breathtaking natural splendour. Instead of travelling from Theog to Narkanda, you continue on the Road until you reach Jubbal and then Rohru, after which you enter the Pabbar Valley.

Pabbar is not a well-known valley, although getting there isn’t all that difficult. Pabbar Valley is reachable by road via bus, taxi, and private vehicle due to the proximity of National Highway 22. A straightforward driving route from Shimla will also get you right to the valley.

Kalka is 190 km away from the nearest railhead. From Delhi, you can board a Shatabdi and continue your journey by road (taxis, buses, etc are available at the railway station). A journey from there would cost roughly Rs. 2000 and pass through picturesque countryside filled with tall pine, oak, and deodar trees as well as attractive small towns.

Shimla and the scenic Pabbar Valley are easily connected by road. To get to Shimla, one can use their preferred form of transportation (by plane, rail, or road), however the easiest way to get to the valley from Shimla is via vehicle.

The town of Rohru, which is the one closest to the valley, is easily accessible from Shimla (or any part of the state). It is simple to get to Rohru using state buses (Himachal Pradesh Road Transport Corporation buses). A one-way bus ticket from Shimla to Rohru would only cost you Rs. 50.