There are numerous national parks and wildlife refuges in Himachal Pradesh that can be visited while staying in a resort in Dharamshala. These protected areas play a crucial role in maintaining nature, including vegetation and fauna. Many species in India were endangered as a result of irrational and unrestrained hunting both before and after independence. Wildlife sanctuaries are informed to enhance the population of endangered animals, and this has had excellent outcomes. One of the most popular wildlife sanctuaries in north India is the Khokhan Wildlife Sanctuary in the Kullu Valley.

Khokhan Wildlife Sanctuary is home to a variety of mammals and reptiles and is situated 19 kilometers from the center of Kullu Town. The Himalayan Black Bear, a species that is categorized as endangered, is the sanctuary’s main draw. According to the Wildlife Protection Act of Punjab, this sanctuary’s entire area is 14.2 sq km, and it was declared a protected area in 1954. Visitors who come to this sanctuary region can also arrange for local sightseeing excursions and enjoy various adventure activities because it is not very distant from Kuillu Town. In its southwest corner, this sanctuary merges with the Nagru Wildlife Sanctuary. 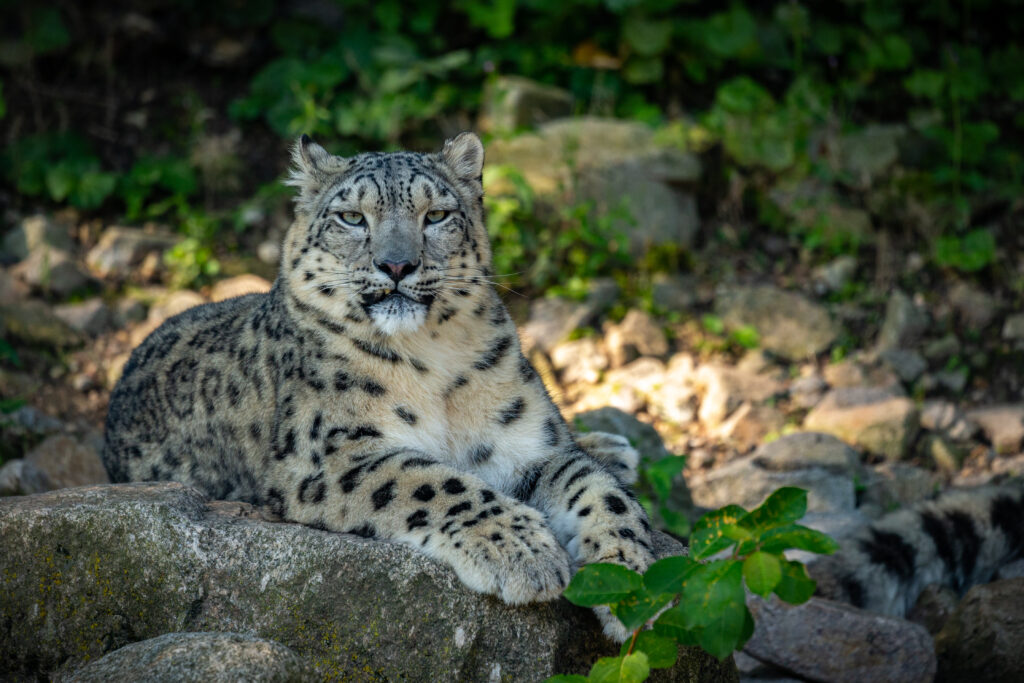 Monsoon season brings an average of 850 mm of rain to the refuge. The average amount of snowfall in this sanctuary region throughout the winter is 330 mm. The closest settlement to Khokhan Wildlife Sanctuary is Bhuntar. This sanctuary has an average elevation between 1500 and 2800 meters. The highest temperature recorded is around 28°C in the summer and -5°C in the winter.

In this wildlife reserve, a variety of species can be seen, but the Himalayan Tahr and Himalayan Black Bear are the main draws. Other mammal species that can be found in this sanctuary include Indian Giant Squirrels, Blue Sheep, Leopards, Musk Deer, and Wolfs. The Monal, Khaleej, duck, hornbill, stripped parrots, and numerous kinds of pheasants can all be found in this refuge.

The oak, deodar, fir, chir, and other typical plants and herbs found in higher altitude areas make up the sanctuary’s vegetation.

Khokhan Wildlife Sanctuary’s main draw is the opportunity to observe several unusual animals and birds native to the Himalayan region. Aside from this, the area around this sanctuary has several captivating tourist attractions where visitors gather all year long. A few places like Ragunath Temple and Sultanpur Palace are close to Khokhan Wildlife Sanctuary which you can visit while staying in a resort in Dharamshala.

Khokhan has excellent access to all types of transportation. From most of north India, road transportation is the most effective means to get to Khokhan. Kullu is accessible by bus from several locations within Himachal Pradesh as well as from the neighboring states. To go to Kullu, one can take a variety of buses from cities such as Delhi, Pathankot, Shimla, Chandigarh, etc. AC, non-AC, Deluxe, and Semi-Deluxe buses are available. Taxi services can also be hired.

Rail service is available up to Jogindernagar for travel to Khokhan. It is around 120 kilometers from Kullu and is the closest railway station to Kullu. Those who choose to travel by train can get off in Shimla or Chandigarh and then take a bus or a taxi to the sanctuary. The closest airport, located approximately 10 kilometers from Kullu, is Bhuntar, from where one can fly to Khokhan. The months of October through March are the finest for visiting Khokhan Sanctuary.