Places to visit near Bhagsu Falls

The Bhagsu Waterfall is possibly Dharamshala’s most well-known tourist attraction. It attracts those who want to bask in the glory of nature and spend some peaceful minutes in peace and calm. The Bhagsunag Waterfall, located on the main route between Mcleodganj and Dharamshala, is a great place to picnic with family and friends while staying at a resort in Dharamshala. Some sites that you can visit near Bhagsu Falls include:

Bhagsunath is a medieval shrine and Shiva Temple located around 3 kilometres from Mcleodganj. Hindus and the Gorkha community both hold the temple in high regard. The hallowed shrine is known for its two pools, which are said to have healing abilities. The most significant time to go to Bhagsunath Temple is during the annual fair, which takes place in September. Around this holy site, the Dal Lake, Kotwali Bazaar, and Bhagsu Fall are the primary attractions. 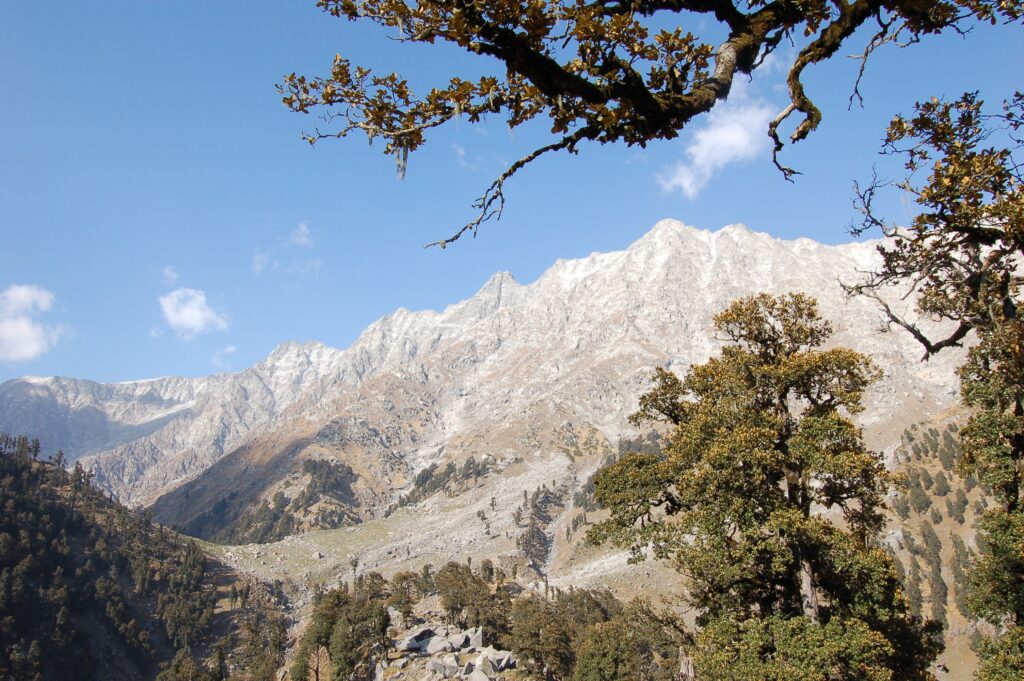 This location, nestled in the Dhauladhar mountain range, is Dharamshala’s crown jewel. At an elevation of 2,827 metres above sea level, this beautiful hilltop is located around 17 kilometres from Dharamshala. The spectacular snowline of the Dhauladhar mountain begins just 5 kilometres from Triund. It provides a breathtaking vista of the snow-covered lowlands. Triund is the most delicate area to visit if you want to go trekking or have a picnic. It’s a popular picnic and hiking destination, so get there early if you want to complete the hike in one day.

On one side, it offers a breathtaking view of the Dhauladhar range; on the other, it overlooks the Kangra valley. This peaceful trip is accessible to people staying at a resort in Dharamshala with practically any age group, which is why it attracts many tourists from India and outside each year.

On the approach to Triund, one can pass through a gorgeous forest of Oak, Deodar, and Rhododendron trees, much more attractive in January and February when the woodland is blanketed in snow.

The Tibet Museum is located near the main temple of the 14th Dalai Lama, Tsuglag Khang, in the Dharamshala suburb of McLeod Ganj. It is the official museum of the Central Tibetan Administration’s Department of Information and International Relations. The Tibet Museum’s mission is to promote knowledge of Tibetan history and culture while also raising awareness of Tibet’s occupation and China’s continued human rights violations. The Tibet Museum, which opened in 1998, presently features a collection of over 30,000 pictures, a touring exhibition, and a permanent exhibition that chronicles Tibet’s exile throughout the Himalayan mountains.

The purpose of the Tibet Museum is to document, preserve, research, exhibit, and educate the public about Tibetan history and culture. The Tibet Museum uses writings, images, videos, and installations to convey Tibet’s past and future visions. Many other ideas were proposed before the Central Tibetan Administration initially agreed on the ultimate plan, called the Tibetan National Commemoration and Documentation Center. The 14th Dalai Lama opened the museum on April 30, 2000, in a ceremony attended by over 300 dignitaries and volunteers. 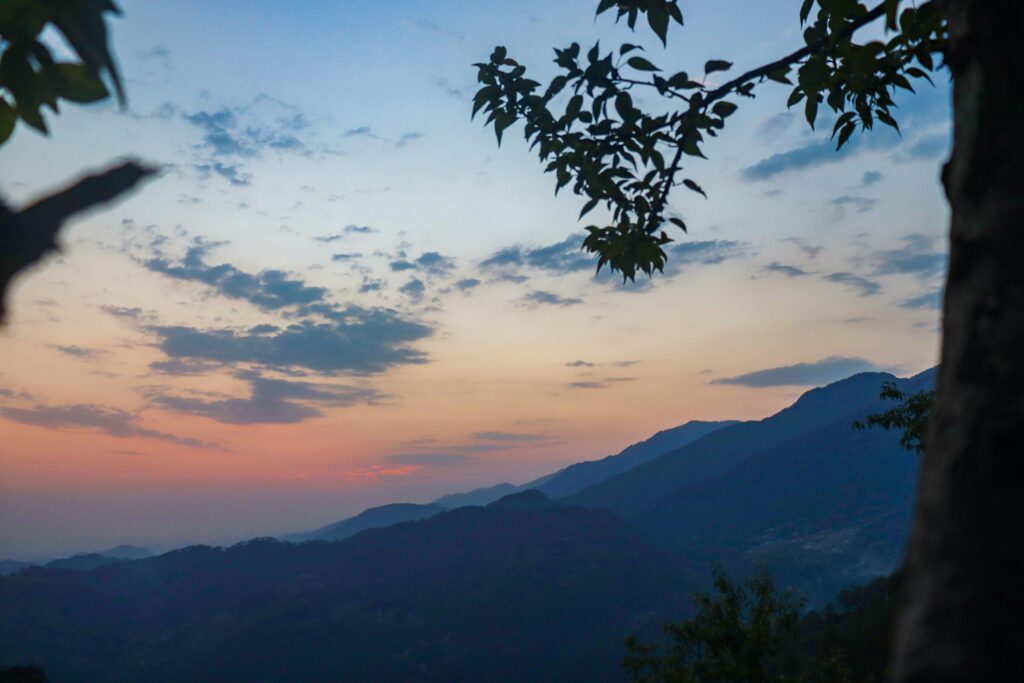 Naddi View Point, located in Mcleodganj’s Naddi Village, is the ideal spot for a glimpse of the magnificent Dhauladhar mountains, especially during the winter months when the peaks are blanketed with snow. Visitors can watch the sunset against the hills, snap photographs, and use a telescope to see the distant mountains. Trek or drive to Naddi View Point is best done in the evening. It’s also the beginning point for several hikes, including Kareri Lake, Triund, and Dharamkot. Snacks and refreshments are available at the tea booths along the way.