The Sobha Singh Art Gallery is located in Andretta hamlet, 14 kilometres south of Palampur, and is dedicated to the work of prominent artist Sobha Singh. Sobha Singh is a well-known Sikh painter whose masterwork of Guru Nanak (with his one hand outstretched as though to dispense blessings) has gained him a lot of attention. Sobha Singh’s work is on exhibit in the art gallery, including portraits of Sohni-Mahiwal and Hir-Ranjha (famed Punjabi couples).

Today, the Sobha Singh Art Gallery is a significant art centre and an important part of Punjab’s history. The majority of the paintings here are influenced by the Kangra School of art and are executed in western classical oil painting techniques. Sculptures and busts of M.S. The art gallery features works by Randhawa,Nirmal Chandra , and Prithviraj Kapoor , as well as a full head-study of Punjabi poetess Amrita Pritam. Sobha Singh created portraits of Indian national heroes such as Shaheed Bhagat Singh, Kartar Singh Sarabha, Mahatma Gandhi, and Lal Bahadur Shastri in addition to Sikh Gurus.You must visit Places to visit in Palampur or research for resorts in palampur.

It’s time to pay a visit to the art gallery.

Original paintings by renowned artist Sobha Singh are on show at the Sobha Singh Art Gallery. He also has canvas prints, posters, and sculptors on exhibit. In addition, visitors are permitted to enter his studio. Artifacts and images relating to the legendary artist are on display at the museum. Original prints, mugs, books, and local art-craft are available in the gallery’s Prampara:The Souvenir Shop. You must visit Places to visit in Palampur or research resorts in palampur.

Sobha Singh enrolled in the Amritsar Industrial School for a one-year course in art and craft when she was 15 years old. As a draughtsman, he joined the British Indian army and served in Baghdad, Mesopotamia (now Iraq). He left the army in 1923 and returned to Amritsar, where he established an art studio. On Baisakhi day of the same year, he married Bibi Inder Kaur. He worked from Amritsar, Lahore (1926), and Delhi studios (1931). 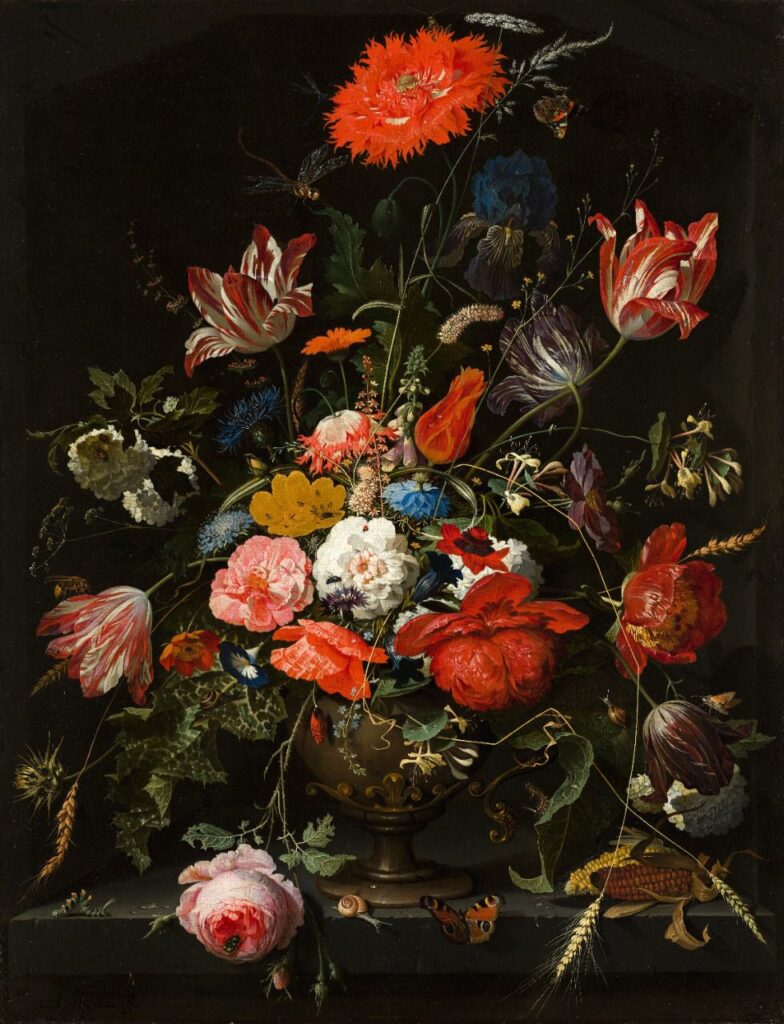 He returned to Lahore in 1946, founded his studio in Anarkali, and was working as an art director on a film when the country was partitioned, and he was compelled to leave the city. He began his work as a painter in 1949 in Andretta (near Palampur), a rural and little-known location in the Kangra Valley at the time. Because of the Sobha Singh Art Gallery and Museum, this location is now well-known. ‘Artist Residency’ has also been added to the ever-popular ‘Grow More Good’ complex by the late artist’s family. You must visit Places to visit in Palampur or research resorts in palampur.

Sardar Sobha Singh, a very well modern painter, started his career at Andretta, around 18 kilometres from Palampur. He spent roughly 38 years in this secluded community in the Himalayan mountains. His adoptive daughter Bibi Gurcharan Kaur transformed the house where he stayed and painted into an art gallery, which is now operated by Gurcharan Kaur’s son Hirdaypal Singh. The artist’s original paintings, as well as some of his personal possessions, are on display at the art gallery. The Sobha Singh Museum, which features images detailing the artist’s life, was recently added to the property.

Spend an unforgettable half-hour at this home, which houses the unique original artwork of renowned artist Sobha Singh. Beautiful paintings, sculptures, and canvases are among the works on display. The museum also offers access to his studio for genuine enthusiasts. You must visit Places to visit in Palampur or research resorts in palampur.

In addition, a handicraft shop on the site houses objects and images relating to the famed artist, as well as gifts such as mugs and books. The gallery has a unique place in the Punjabi community’s hearts because of its aesthetic and cultural significance. 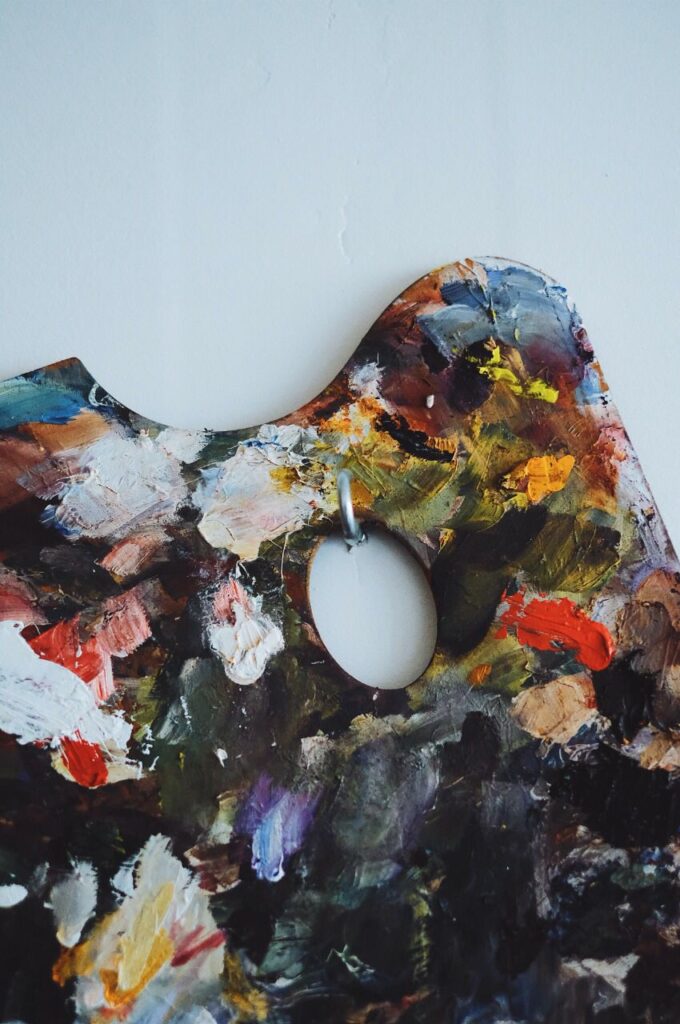 His murals may be seen in the Indian Parliament House’s art gallery in New Delhi. Guru Nanak with Bala and Mardana is on one side of the panel portraying the growth of Sikh history, while Guru Gobind Singh is in meditation on the other. Sobha Singh dabbled in sculpting as well, creating busts of notable Punjabis such as M.S. Randhawa, Prithviraj Kapoor, and others. You must visit Places to visit in Palampur or research resorts in palampur.

He received numerous honours and medals, the most notable of which were the titles of State Artist of the Punjab Government in 1974 and Padma Shri of the Government of India in 1983. Punjabi University, Patiala, awarded him the honorary degree of Doctor of Literature (Honoris Causa). You must visit Places to visit in Palampur or research resorts in palampur. 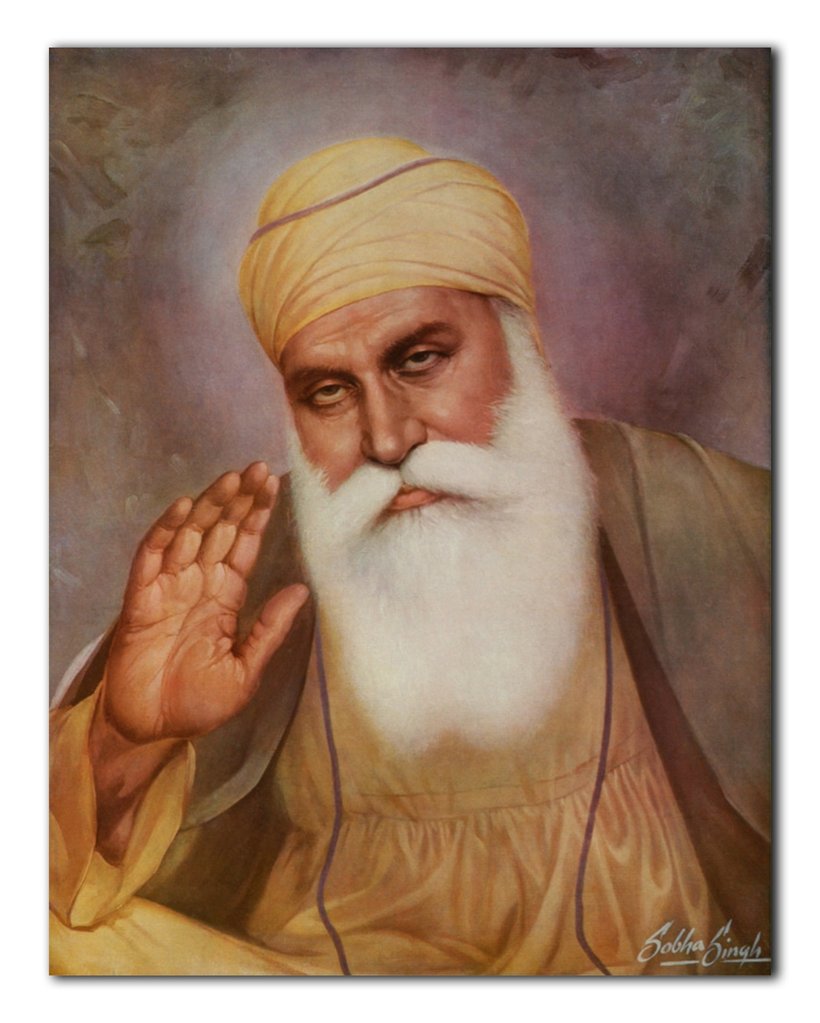 Painter of the People, a documentary film based on his life and works, was released by the Ministry of Information and Broadcasting. In 1984, the British Broadcasting Corporation produced a documentary about him. In 2001, the Indian government released a stamp honouring Sobha Singh.