Must Visit the Gyuto Monastery in Dharamsala

Dharamshala is a place with experiences unending but probably the most serene and mindful experience you can have here is to visit the wonderful Buddhist monasteries this place has to offer! One we are going to explore today is the Gyuto monastery situated in the McCleodganj area in Dharamshala also known as Little Lhasa due to the large population of Tibetans residing there. Not too far from Resort in Himachal Pradesh, it is very easy to reach. This monastery is one of the most popular monasteries in India and is quite special as this is the base of the Tibetan government-in-exile with their main office. The Tantric Buddhists’ main centre, this monastery is very significant. The historic monastery is located around breathtaking views with interiors as majestic as can get and Tibetan butter sculptures that are rarely seen these days. There are even monks who reside here.

History of the Gyuto Monastery

Two main temples were established in Tibet in the ancient times of which the Ramoche temple became the most significant for Tantric monks and followers. Gyuto is a Buddhist monastery and in Tibetan, it translates to an abode or a sanctuary of compassionate wisdom. Gyuto is a Tibetan Tantric college that teaches the Gelug tradition and was founded by Jetsun Kunga Dhondup, a Tantric guru around a legend surrounding the Ramoche temple in the 1400s. After the Chinese invasion of Tibet, around 60 monks fled to India following Dalai Lama and found a place in Dalhousie in Arunachal Pradesh. Later they set base in Sidbhari in Dharamshala, Himachal Pradesh. In a word, Gyuto Monastery has history galore to it and just curiosity is enough to make you visit it once!

After the Dalai Lama received a Nobel Peace Prize, he also received a few financial grants which he used to establish the now Gyuto monastery. The monastery now houses about 500 monks. They are responsible for religious chanting and performing ceremonies. The monks here perform a unique kind of chanting which is a form of overtone singing known as chordal chanting. 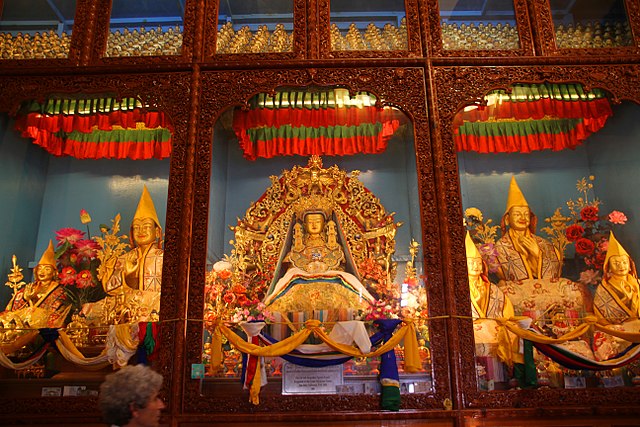 The Architecture of the Monastery

The Dhauladhar mountain ranges peak from behind the majestic monastery making an absolutely picturesque scene. The building of the monastery is vibrant with yellow, gold and brick coloured features. The street in front of the stairs leading up to the main building is covered in beautiful art and paintings that make the whole area look even more beautiful.

As you enter the monastery, you are greeted by a colourful Tibetan rug and carved stone with elegant relics that are so intricate. Gold and red adorn the whole hall which gives it an ornate and grand feel. The floors are lined with decorative short tables that are covered with Tibetan rugs. The long walls from the entrance are completely red and yellow and most of the doors are also red and yellow. This visual vibrancy is accompanied by a calm golden statue of Buddha and the high seat of His Holiness Dalai Lama features his photograph when he is not present at the monastery. You may come across many traditional instruments that the monks use during ceremonies.

The most beautiful thing about the monastery is the most intricate architectural elements. The architecture of the monastery has all the ornate and minor offerings with many statues and figurines of other deities outside the building. 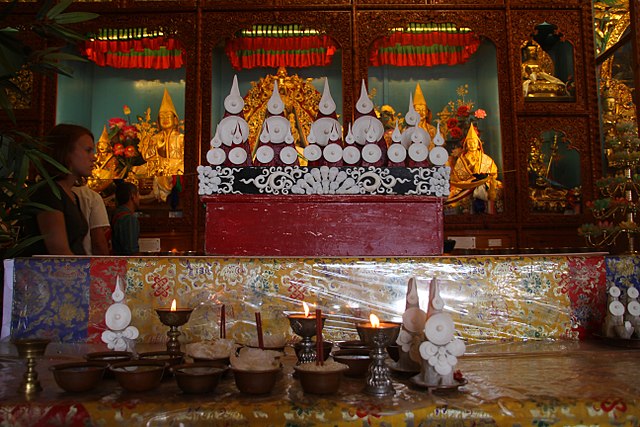 Where are the Tibetan Butter Sculptures?

Tibetan Buddhist monks create these stunning sculptures from Yak butter that are known as Tsepdro or Torma that serve as divine blessings. These are extremely intricate and a heritage of Lhasa that you might not see in any other monasteries. The monks here hone this artistic skill and keep the Lhasa tradition alive. Along with sculptures, there are also long strips of butter, also known as tulkus in Tibetan, that are used in the butter lamps, usually placed in the middle of small sanctums. And to top it all is the surprise of it all, these butter sculptures are made fresh every day! 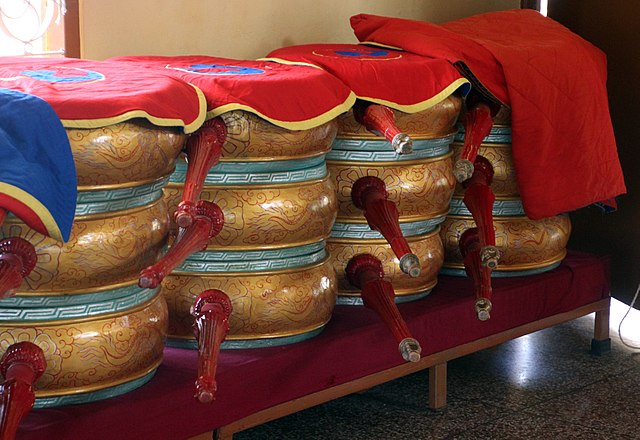 How to reach Gyuto Monastery

If you are heading to Dharamshala from New Delhi then you can directly catch a flight from Indira Gandhi International Airport to Kangra and then take a cab or a bus to reach the area. All the tourists or guests who wish to visit this monastery should reach Dharamshala by using the popular route which is Dharamshala to Mcleodganj. It is situated in Sidhbhari on the road that goes to Palampur, about 8 kilometres from Dharamshala and 13 kilometres from McCleodganj. The monastery is close to several restaurants, and restaurants that are accessible through the route of Mcleodganj are Bestasala, Himalaya Kailash and Priya. In the end, the best way is to hire a driver and get a ride from there. 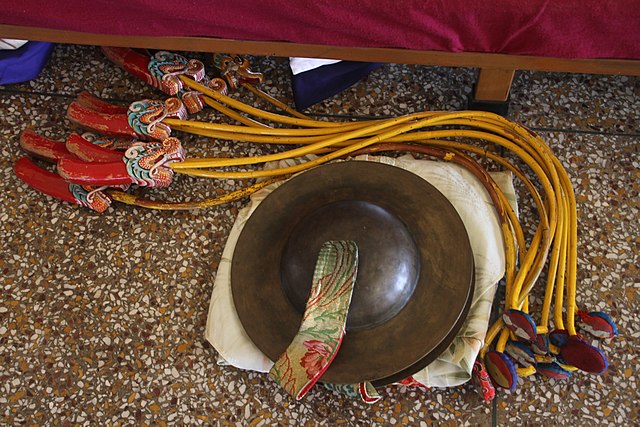 The Gyuto Monastery will give you a certain peaceful and calming sensation with knowledge and enlightenment. It is a must-visit place in Himachal Pradesh and quite reachable from various Resort in Himachal Pradesh so make sure to keep this a priority in your itinerary!