Ritu Sarin and Tenzing Sonam, filmmakers and Dharamshala natives, founded the Dharamshala International Film Festival in 2012. It is celebrated yearly in McLeod Ganj, which is well known as the Dalai Lama’s exile house. The festival has earned a reputation for its eclectic and experimental programming, picturesque mountain backdrop, and intimate and cinema-literate ambience, which focuses on showing the best indie films from India and worldwide. DIFF welcomes the best indie filmmakers, film critics, and film fans from all over the world, not just India. DIFF was India’s first and only major film festival to be totally online in 2020. DIFF expanded its influence across South Asia as a result of this, and many people were able to participate. 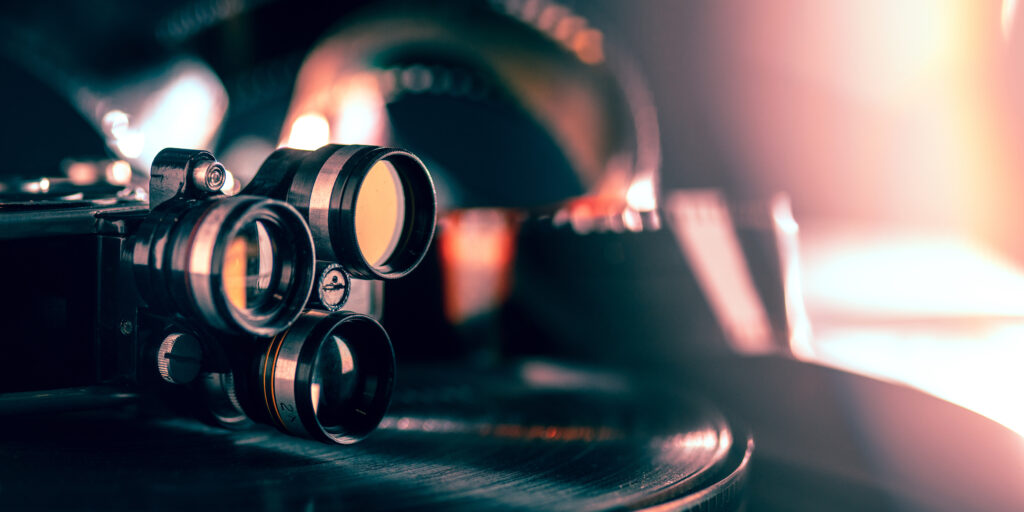 The festival was dubbed “India’s Sundance” by the Asian Age. “It has now become a go-to event in my diary,” remarked leading film critic Namrata Joshi, a regular DIFF visitor. I like the atmosphere, the intimacy, warmth, cheerfulness, and the fact that it allows you to breathe and absorb the movie.”

There are no prizes at DIFF. It operates under the assumption that celebrating good cinema does not necessitate competition or market forces.

1. Starting on November 3, DIFF 2022 will be a hybrid edition. If the scenario changes due to the epidemic, the event will only be available online. The physical event will be held at McLeodGanj from November 3 to 6. For a more extended amount of time, the online edition will be available.

2. Festival dates may be advanced or postponed depending on the conditions caused by the pandemic. In the event of a postponement, all submitted films will be considered for screening later, and the notification period will be adjusted accordingly.

3. Please let us know whether you’d like your film to be part of our online programme.

4. Because DIFF is a small festival with a limited number of screenings, only films that are unique in their storytelling and use of cinematic language, as well as meeting the highest international standards, will be considered.

5. All films should be created independently. Short and mid-length films produced independently and bought by digital channels are also eligible for consideration.

6. Films completed on or after January 1, 2021, are eligible to be submitted.

7. Films must have their world premiere in Dharamshala. 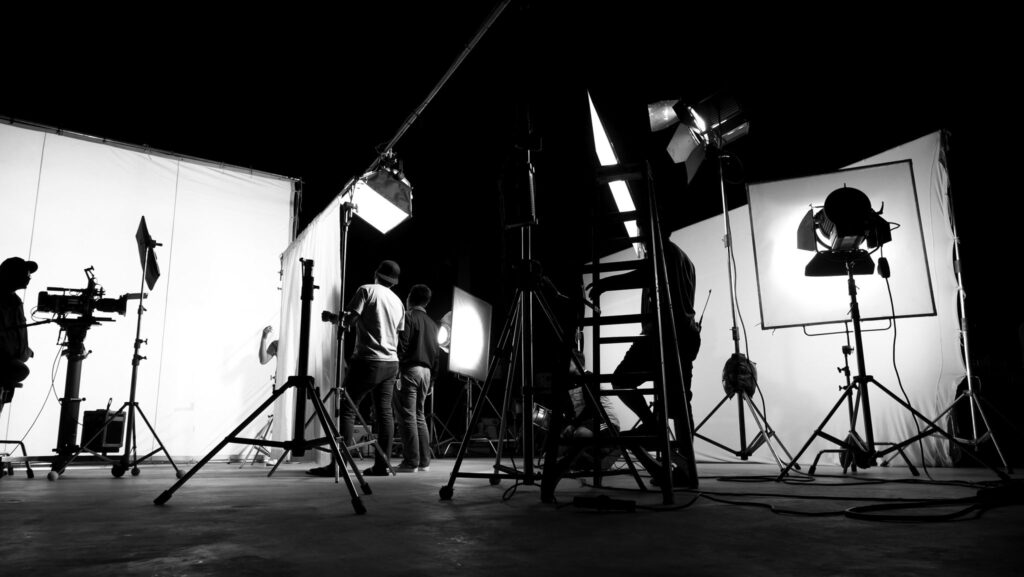 8. All languages are permitted as entries. English subtitles should be included in all non-English language films.

9. Only films in HD format will be approved.

10. Under no circumstances are any entry fees returned.

12. Within three days after receiving notification, the selected film must confirm participation in the festival.

13. Once the agreement is signed, selected films cannot be removed.

14. The selected films will not be charged a screening fee or a delivery cost by DIFF.

15. Downloadable DCP or movie files are required for some films.

16. All selection decisions are final and irrevocable for the participants. For picks or non-selections, DIFF is under no duty to provide comments.

17. No content that violates or infringes on copyright should be included in any submitted films.

18. We will not accept any content that promotes racism, hostility between communities or religions, gender discrimination, animal abuse, or religious/commercial propaganda films.

19. DIFF maintains the right to utilize the selected films’ posters, video clips, and trailers for marketing on social media and partner channels.

20. Selected films must provide all required information about their films, including a digital copy, in the format prescribed by DIFF. For all selected films, exact specifications will be shared.

21. The applicant affirms that they are the rightful owner of the film or have the right and authorization to submit the film to DIFF for consideration by submitting it to DIFF. The applicant also agrees to hold DIFF harmless in the event of any legal action or dispute arising from the submitted film.

22. For films produced by a film institution, government agency, educational institute, or any other organization, the applicant must obtain formal authorization from the competent authorities via mail (post selection) confirming the film’s participation in DIFF. Any misrepresentation or refusal to follow DIFF’s rules will result in the film’s disqualification.

23. The submitted film should not be the subject of any legal action.

Dharamshala is well connected by air, road, and train.

Kangra, 15 kilometres from Dharamshala, has the nearest airport.

Pathankot, the city’s railhead, is only two hours away.

Several buses and taxi services transport passengers from Delhi and the surrounding areas.